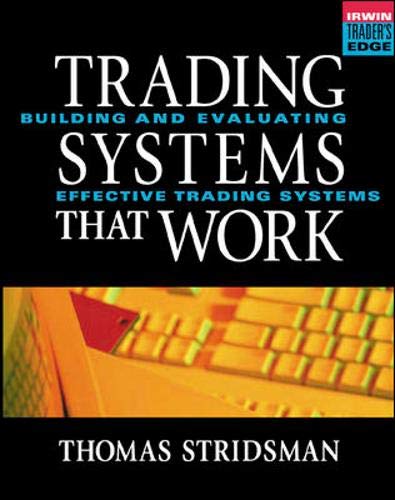 Today's computer trading programs can be a godsend to traders looking for an extra edge. They can also be filled with dangerous--and expensive--pitfalls for the uninitiated. Trading Systems That Work reviews and analyzes today's major software programs, and helps traders determine which will work best for their personal trading style and habits--and which could actually work against them. Emphasizing Tradestation and Excel (the two most popular software trading programs), this valuable guidebook covers all aspects of building, understanding, and evaluating a system. Traders will keep Trading Systems That Work handy for its: *Clear, step-by-step assistance with intricate systems *Techniques to evaluate the true performance of any system 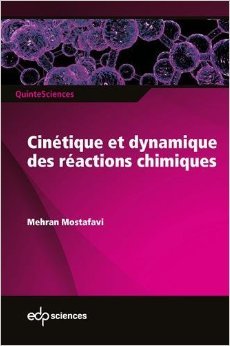 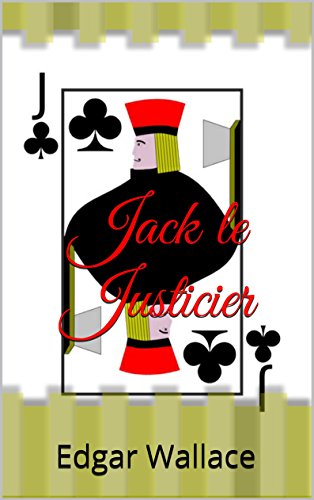 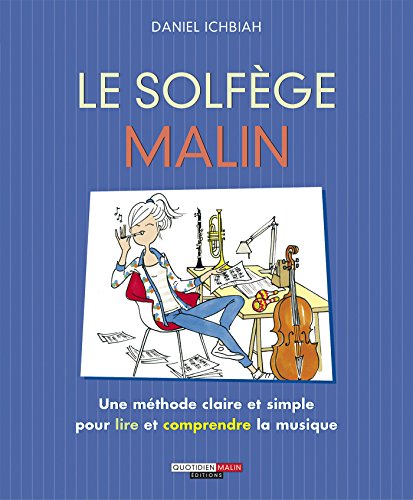 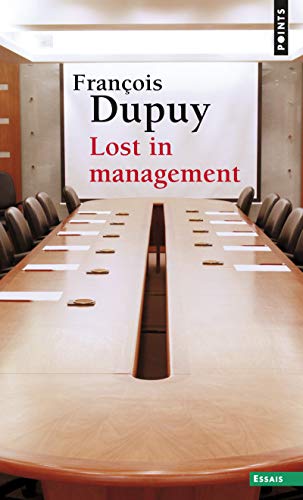 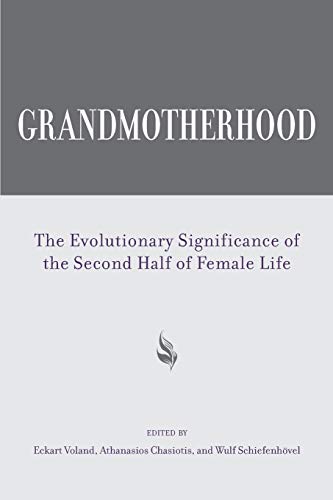 Grandmotherhood: The Evolutionary Significance of the Second Half of Female Life

By the year 2030, the average life expectancy of women in industrialized countries could reach ninety-exceeding that of men by about ten years. At the present time, postmenopausal women represent more than fifteen percent of the world's population and this figure is likely to grow.

From an evolutionary perspective, these demographic numbers pose some intriguing questions. Darwinian theory holds that a successful life is measured in terms of reproduction. How is it, then, that a woman's lifespan can greatly exceed her childbearing and childrearing years? Is this phenomenon simply a byproduct of improved standards of living, or do older women-grandmothers in particular-play a measurable role in increasing their family members' biological success? Until now, these questions have not been examined in a thorough and comprehensive manner. Bringing togethertheoretical and empirical work byinternationally recognized scholars in anthropology, psychology, ethnography, and the social sciences, Grandmotherhood explores the evolutionary purpose and possibilities of female post-generative life. Students and scholars of human evolution, anthropology, and even gerontology will look to this volume as a major contribution to the current literature in evolutionary studies.Readmore …